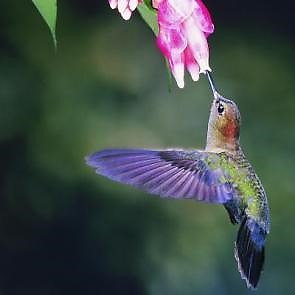 Juanita graduated from Dunnellon High School and attended Florida State University and The University of Florida. She married Ben J Marshall II on April 14, 1946. Juanita was first and foremost a devoted wife and mother of two sons and a daughter. She treasured her six grandchildren, and she was very proud of them all. Spending time with her three great grandchildren, who fondly called her Gigi, always gave her much happiness. Growing up in Dunnellon, Fl, she made many lifelong friends, and after marrying and moving from Dunnellon, she frequently returned to her hometown for visits. She spent many summers vacationing on the Rainbow River with her family. Those summer vacations were some of the best memories for her family. After her husband retired, they finally settled back in Dunnellon. She loved swimming in the Rainbow River, and her family affectionately called her “Queen of the Rainbow.”

A graveside service and inurnment will be held on Saturday, August 31, 2019, at 11:00am at Dunnellon Memorial Gardens, under the direction of Roberts Funeral Home of Dunnellon  LLC.

To send flowers to the family or plant a tree in memory of Juanita Vann Marshall, please visit our floral store.