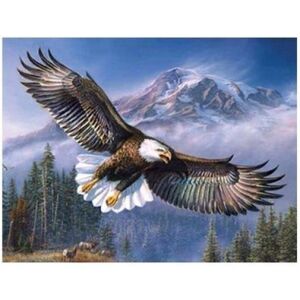 Dana Ray Ferguson, 68, passed away on September 16, 2021 in Ocala, Florida. A memorial service will be arranged at a future date to be held in his hometown of Huntington, West Virginia.

Dana left Huntington at the age of 19 to join the US Air Force where he served a four-year term and then continued serving our great nation as part of the Ohio Air National Guard and Texas Air National Guard. After completing his USAF service, he attended Wright State University and earned a B.S. in Electrical Engineering, leading him to an engineering position with Texas Instruments in Dallas, Texas.

Dana and his wife Crystal remained in the Dallas area for nearly forty years before moving to Dunnellon, Florida in 2020 to begin enjoying their retirement years in the sunshine. Dana was a member of First Melissa Baptist Church in Melissa, Texas, and First Baptist of Dunnellon, Florida.

During their 49-year marriage, Dana enjoyed his engineering work and hobbies of amateur radio. playing banjo and guitar and recently began learning to play mandolin. He fully supported Crystal in animal rescue endeavors, and never seemed to mind how many animals were living in the house.

In lieu of flowers, please consider a donation to your favorite charity in his honor. His favorites were animal rescue groups or The American Eagle Foundation.

To send sympathy gifts to the family or plant a tree in memory of Dana Ray Ferguson, please visit our tribute store.