Share a memory
Obituary & Services
Tribute Wall
Read more about the life story of Richard and share your memory.

Richard A. Lemma, 83, died on Tuesday, December 27, 2022 while under the care of Hospice at Cates House in Ocala. He was born on December 4, 1939 in North Tonawanda, NY and was the son to the late Sisto and Ada (Tagliaferri) Lemma.

Richard served our country with the United States Army during the Vietnam era. While in the military, he was stationed in Fort Wolters in Mineral Wells, TX. Following the military, he worked for Buffalo Pumps and afterwards went to work Gould’s Pump, which is an industrial pump manufacturer for a wide range of markets — including chemical, mining, oil & gas, power generation, pulp, paper, and general industry. He was a graduate from the University of Buffalo with a Bachelor’s of Science degree and Texas Tech with a Master’s degree in Business. Richard met his wife, Sally after moving back to New York from Texas. They both lived in Selingsgrove, Pennsylvania before retiring to Dunnellon in 1997. He was a member of the American Legion Post#58 and the Dunnellon Moose Lodge #2308 and worked as a Property Manager for 19yrs. with Rainbow Springs Realty in Dunnellon. He enjoyed woodworking, traveling and cruising.

Richard is preceded in death by his brother, Anthony Lemma.

Memorial Services will be held on Monday, February 13, 2023 at 10:00 AM at the Dunnellon Presbyterian Church. Inurnment will be held on the same day at 1:30 PM at Florida National Cemetery in Bushnell with military honors.

To send flowers to the family or plant a tree in memory of Richard A. Lemma, please visit our floral store. 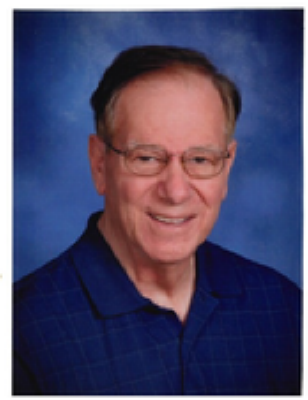