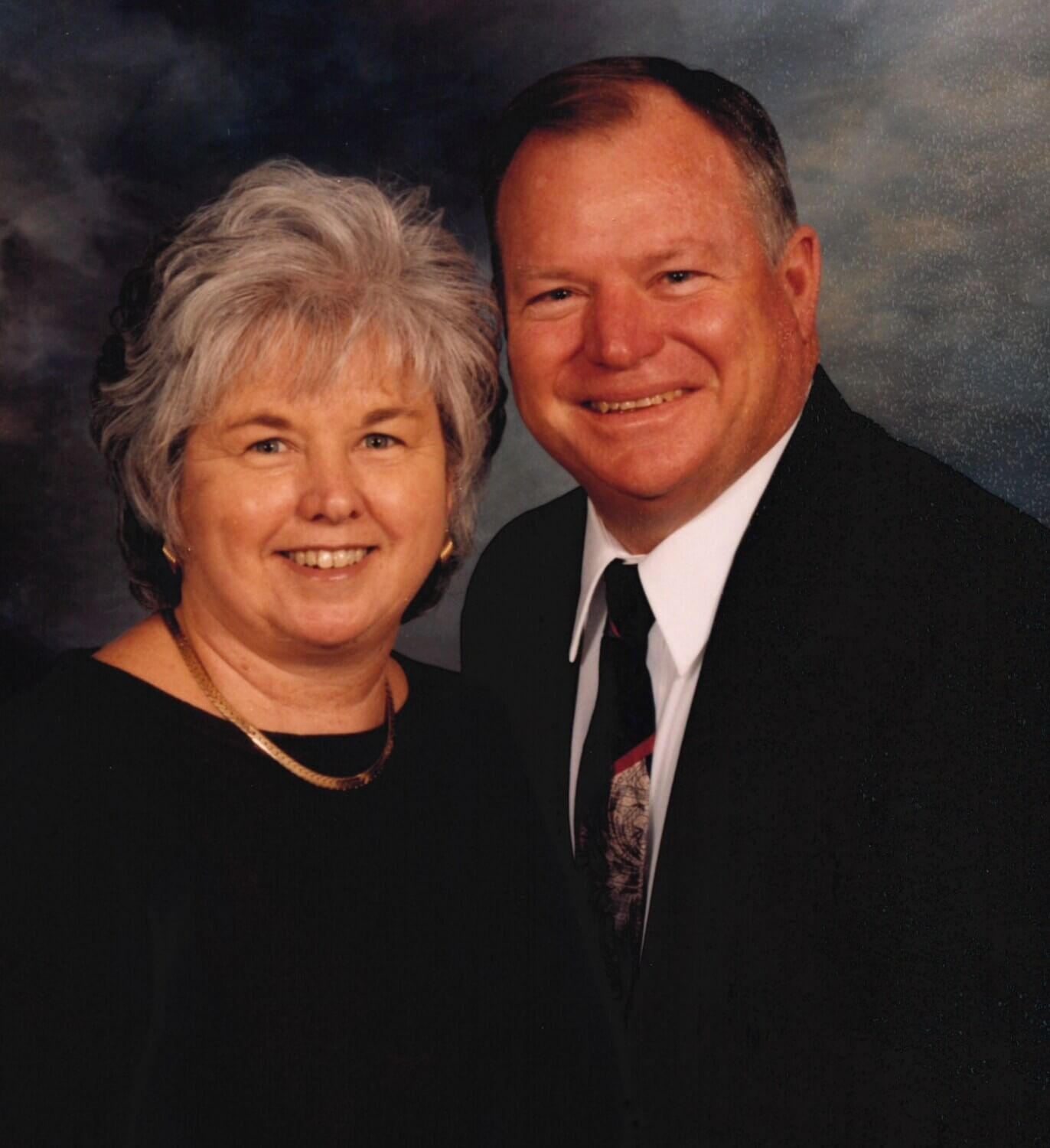 The Roberts family has been dedicated to funeral service since 1898, when C.V. Roberts, a dedicated community leader, first entered the profession in a small frame building in Ocala, FL.

In 1937, C.V. passed the business to his son Edgar S. Roberts, who was married to the former Sarah Doris Hemphill of Dunnellon, Fl. Together they owned and operated Roberts Funeral Home. Kenneth followed in the family tradition by entering the funeral profession and becoming actively involved in the family business. In 1963, the Roberts family opened an ambulance service in Dunnellon, FL in the old army barracks. In 1964, the Roberts family built the first and only crematory in North Central Florida and for many years provided cremations for other funeral homes. In 1969 Kenneth and his brother formed a partnership and founded Roberts Funeral Home in Dunnellon. In 1992, Kenneth assumed full control of the business, and along with his wife Patty operated their independent funeral home until his untimely death on December 11, 2017. Patty and their son Kevin picked up the mantle and continued the Roberts tradition of providing professional, compassionate service to the citizens of Dunnellon, West Marion County and surrounding communities. Sadly, on December 22, 2020, Patty passed away. Today Kevin continues the family tradition as he and his staff continue to provide the same caring service our local community has come to expect and appreciate.

Click on any photo below to view larger images & use left and right arrows to browse gallery. 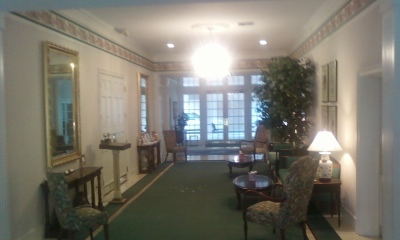 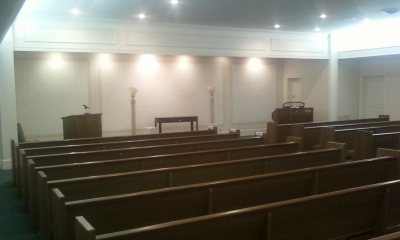 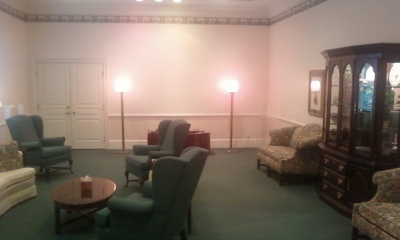 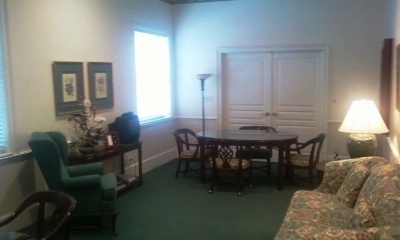