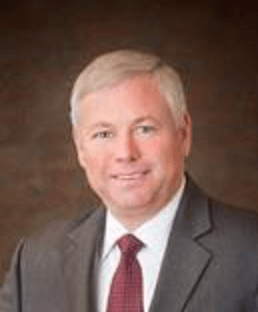 Kevin Roberts represents the fourth generation of the Roberts Family. His parents, Patty and Kenneth, were high school sweethearts and were married for 53 years. When Kenneth assumed control of the business in 1992, Patty came alongside him and together they operated the funeral home, he on the “front lines”, and she as the office/business administrator. Sadly, Kenneth passed away unexpectedly in 2017, then Patty passed away 3 years later.

Their son Kevin was literally born into the funeral profession, having worked with both his father and his grandfather in the family business. After the death of his father, Kevin chose to take a more active part in the funeral profession, and can be seen frequently helping out in various roles throughout the community. Following the death of his mother, Kevin took on even more responsibility in the day to day operation of the family business.

Today, Kevin continues the Roberts tradition as he and his staff provide professional, compassionate service to the citizens of Dunnellon and surrounding communities. 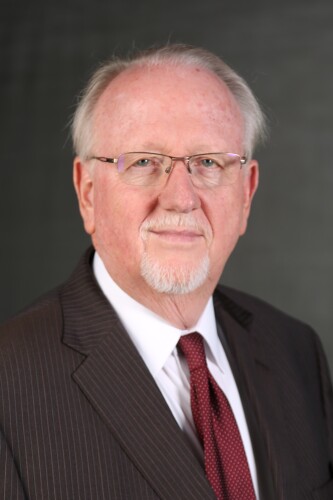 Jack is a native of Marion County having grown up in Dunnellon.  He has been a funeral director since 1974.  He is a graduate of Dunnellon High School, earned his A.A. from Central Florida Community College in Ocala, his B.A. from the University of Central Florida in Orlando, and graduate funeral directors degree from  Gupton-Jones College of Mortuary Science in Atlanta. Jack has been active in various organizations throughout Marion County, and throughout the state with the Florida Baptist State Convention.  He and his wife Carol have 2 adult sons and 3 grandchildren.

Daniel is a  Licensed Funeral Director and Embalmer in the state of Florida and held an Embalmers License in the state of Connecticut. I  graduated from  Dunnellon High School class of 1998 and in 2000 received an associates degree in Mortuary Science from  Gupton Jones College of Funeral Service in Decatur, GA. I am  married with two children and a parishoner  with the Catholic Community of St. John the Baptist. 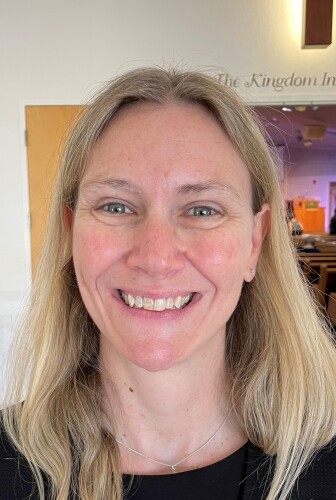 Melissa joined the Roberts team in September, 2009. Working as Secretary has afforded her the opportunity to work closely with the families that they serve. These experiences have been a good match for the skills acquired in 18 years of secretarial work and a Bachelor’s Degree in Psychology. Melissa has been inspired to continue her studies in the field of Mortuary Science, and received her Funeral Director's License in July of 2015. 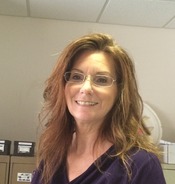 Cathy joined the Roberts staff in October 2013. She brings many years of varied experience to her role at Roberts including business ownership and managing a senior day care program.
She takes great satisfaction in using her supportive and administrative skills to help families during such a sensitive time. A native of Massachusetts and a mother of five, Cathy moved to Dunnellon with her husband, Paul, to reside closer to her father and relish the fine Florida weather. Cathy attends Meadowbrook Church. 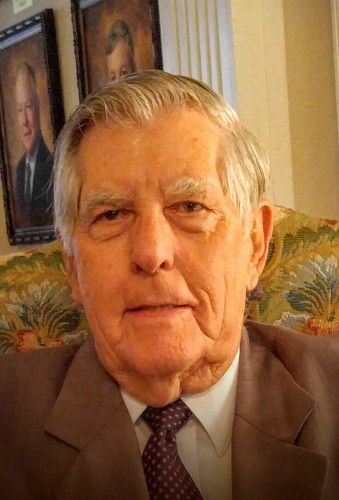 Marvin has worked in funeral service since 1952 with funeral homes in St. Petersburg, FL. He served in the US Army as an MP in Lompoc, CA. He married his wife Hazel in 1955 and has one son, three daughters, and ten grandchildren. He lives in Dunnellon, FL and has worked for Roberts Funeral Home since 2004. He is a member of the Crystal River Church of God, is an avid Gator, Atlanta Braves and Buccaneers fan. 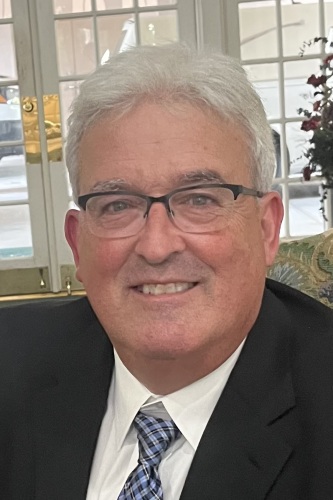 Paul enjoys serving in roles that make people feel good. As a small business owner and handyman, Paul provided home improvements to delight home owners. He’s also held many positions in the construction and commercial installation industries. A devoted father, dedicated husband, and caring family man, Paul is always looking out for others. His calm demeanor and varied talents allow him to provide professional service to Roberts' families while helping to maintain a comfortable environment at the funeral home.